Facebook’s Algorithm Change Just Cut Your Brand’s Reach by Half. So Now What? 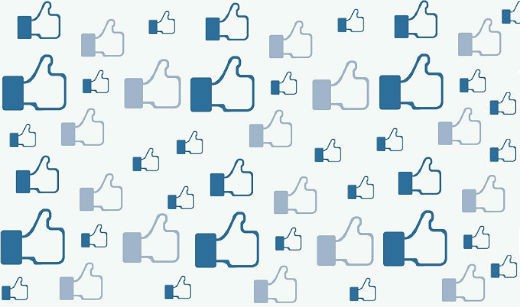 The rumours are true. After weeks of speculation that Facebook changed its EdgeRank algorithm to decrease the amount of organic posts from brands that show up in users’ news feeds, the proof is starting to pour in. The agency We Are Social teamed with social analytics firm Socialbakers to crunch the numbers, and found that the average post’s reach dropped a whopping 50% since September. (Another study by EdgeRankChecker, which looked at 3,000 brand pages, reported a smaller but still substantial 25% drop.)

So why the change? Some think this is Facebook’s way of pushing brands to pay for promoted posts if they want to reach more of their fans. The official word is that the move optimizes users’ news feeds so they’ll be more likely to see the content they’ll want to engage with. If a person initially liked your page but then never interacted with it again, there’s much less chance of them seeing your posts, but if a user is frequently liking, sharing and comment on your content, your posts have a better chance of showing up in their new feed.

A Facebook spokesperson told AdWeek, “We’re continuing to optimize News Feed to show the posts that people are most likely to engage with, ensuring they see the most interesting stories. This aligns with our vision that all content should be as engaging as the posts you see from friends and family.”

So now that the change has happened, what can you do to make sure the posts that are being seen are as engaging as possible? Here are a few tips:

Vary the post type:
Do you regularly post links? Try mixing it up by adding some photos and videos for a more well-rounded Facebook presence. Images tend to garner better engagement than text status updates, so if you have a fact or figure to post, consider turning it into an infographic.

Monitor and measure:
Use Facebook’s Analytics to determine which types of posts work best and which to avoid.

Don’t put all your eggs in Facebook’s basket:
This latest algorithm change indicates how vulnerable brands have become to Facebook’s whims. Strengthen your engagement on other social sites such as Twitter, Pinterest and Google Plus to lessen your dependency on just one network.