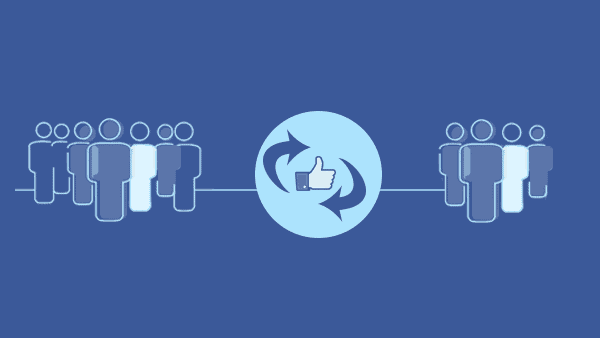 Facebook is making a change that will likely result in a slight drop in the number of likes business pages currently have. But don’t worry; the social media network isn’t taking away any of your hard-earned fans who still want to engage with your brand. Instead, it’s making sure your likes count only includes active users.

Facebook says it recently changed the way it counts likes for business and celebrity pages with a high number of likes for the purpose of “making page likes more meaningful.” In an effort to support that goal, Facebook will soon remove page likes from users who voluntarily deactivated their account or who passed away.

“Over the coming weeks, page admins should expect to see a small dip in their number of page likes as a result of this update,” Facebook said in a blog post. “It’s important to remember, though, that these removed likes represent people who were already inactive on Facebook.”

Facebook said the changes will offer companies a clearer and more accurate view of their target demographic while delivering more consistent and up-to-date data.

Page admins will experience a dip in their total likes in coming weeks, depending on how many inactive users they had. If a deactivated account is reactivated, the account will be trailed back and re-added to a Page’s like count automatically.

For many users, Facebook’s decision to remove users who have passed away is a long time coming. Also, the new changes will ensure your Facebook likes are a more accurate representation of your active fan base and increase your data’s relevancy.

In December, Instagram underwent a similar purge of inactive users and spam bots, which resulted in some brands and celebrities losing hundreds or thousands of followers.