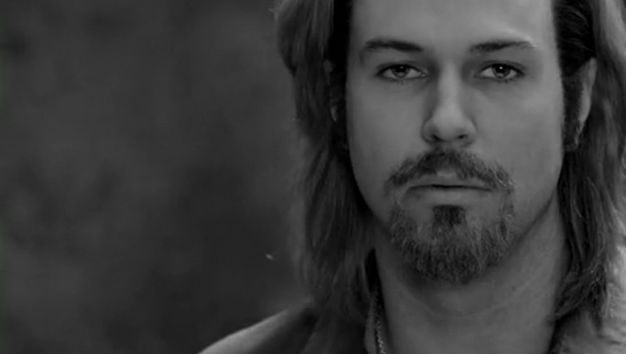 This week, the internet was buzzing with Apple’s iPad Mini reveal, NYT’s interactive Picasso image, Microsoft 8’s launch and a handful of viral videos and memes. Here’s a roundup of the links we just couldn’t stop clicking:

1) Apple’s iPad Mini and Microsoft’s Surface
This week’s Apple event included details on a ton of new toys, including a new iPad, Macbook, iMac, Mac Mini and iBooks app, but everyone focused on the debut of the iPad Mini (aka – what the entire world now wants for Christmas). Getting lost in the shuffle was the debut of Microsoft’s Surface tablet which, judging by its poor reviews, is probably for the best. Speaking of Microsoft….

2) Windows 8
Microsoft unveiled its brand new operating system to the public Thursday, revealing the biggest Windows user interface change in years. The reviews were generally positive (but are we the only ones who’ll miss the Start button?).

3) Pitchfork’s Bat for Lashes Interview
Music website Pitchfork extended their ‘cooler than everyone else’ attitude to web design, presenting their Bat for Lashes interview as an elegant “cover story” that merged a traditional magazine layout with stunning online functionality.

5) Lost in Space
This week saw the release of some awe-inducing videos, including the American Museum of Natural History’s video “Universe Epic Zoom Out,” which features seven minutes of stunning wonder as you zoom out to the edge of the known universe and back again, and filmmaker Matthew Givot’s time-lapse video of the Endeavour’s last mission.

6) Brad Pitt Parodies
The movie star made a ridiculous commercial for Chanel No. 4, and the internet responded in kind. (See more here.)

7) NYT Gets Artistic
The New York Times did a story about the hidden painting beneath Picasso’s ‘Woman Ironing,’ and the image that accompanied the article allowed users to click and drag their mouse over the painting to reveal more.

8) LG’s Elevator Stunt
LG wanted to prove how realistic their new flatscreen TV is, so they replaced the bottom of an elevator with screens and let unsuspecting riders think the floor of the elevator was falling away. Mean, but effective.

9) Parents Use Facebook for Punishment
When their teenage daughter “got fresh” with them, a couple from Wisconsin grounded her, took away her cellphone and then used it to post embarrassing photos of themselves on her Facebook page. (Thank goodness social media didn’t exist when we were teens!)

10) Styleblaster Mocks Hipsters
Spoofing street style blogs, Styleblaster set up a hidden camera in New York’s hipster haven Williamsburg to take pictures of Brooklynites in real time as they walk past. The pics are uploaded to the site and users are encouraged to “click the top hat if they’re stylin’!”  Some people think it’s too mean, but when it comes to mocking hipsters, we think there’s no such thing.