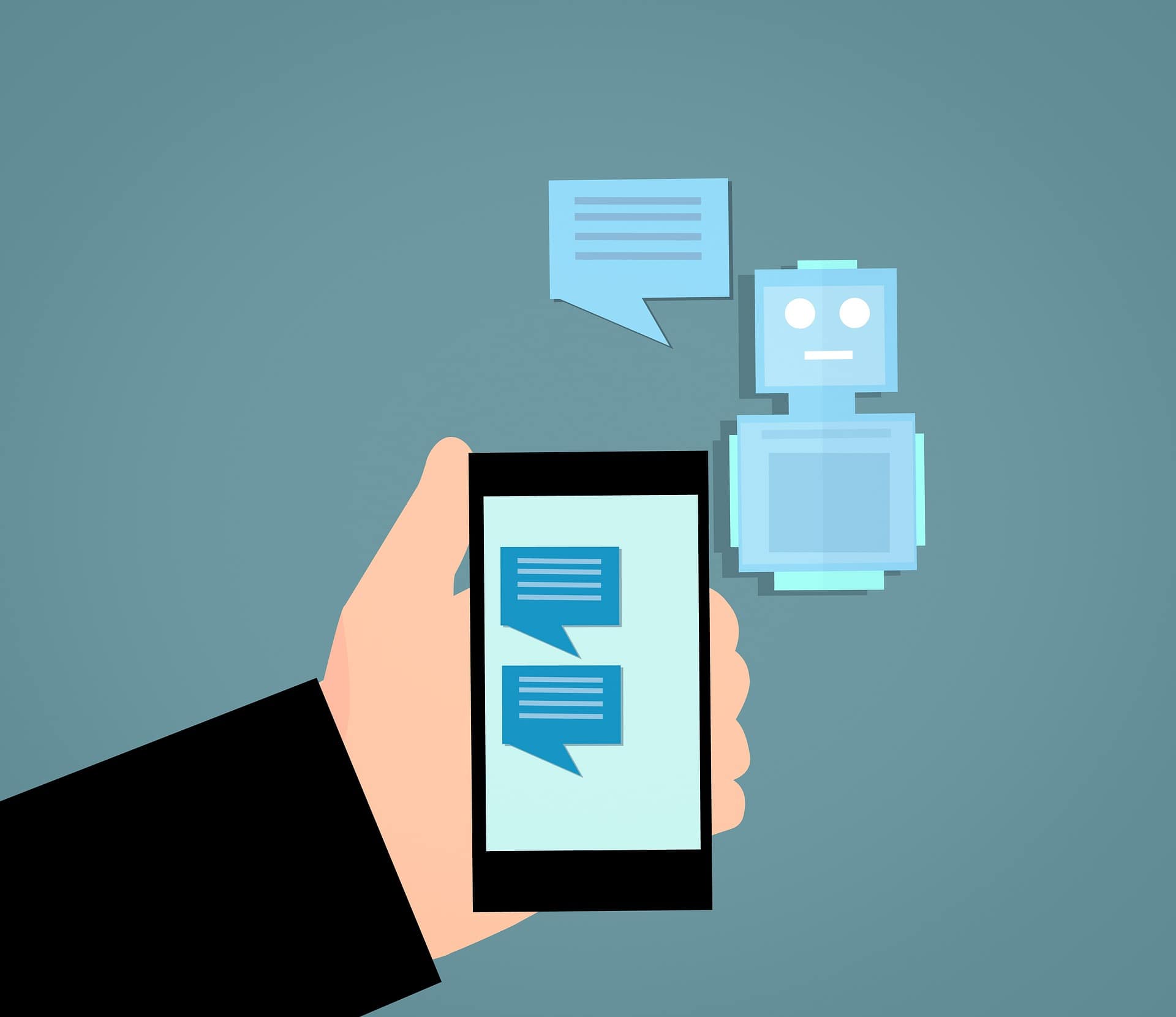 ChatGPT is a software growing in popularity. Find out more about it, what it can be used for, and how it is making waves in how users access and create information from the web.

You are likely familiar with chatbots, typically in the context of e-commerce websites or virtual assistants like Siri and Alexa, but what if there was a chatbot that could perform everyday tasks, including creative ones? Thanks to the power of artificial intelligence (AI), a “chatbot for life,” if you will, now exists. Developed by OpenAI, an AI research and deployment company, ChatGPT was released on November 30, 2022 and is creating lots of buzz for its potential to change how many people work.

ChatGPT is an AI-powered chatbot that can answer user inquires with human-like responses. While still in its prototype stage, it reached over 1 million users in less than a week since it was launched, according to OpenAI CEO Sam Altman.

Generally, chatbots either have pre-written prompts programmed into them, which the user selects to help answer an inquiry, or they write their inquiry with specific keywords that the chatbot will pick up. However, with ChatGPT, users can input requests using natural language, and ask far more open-ended questions. In other words, you can ask it to perform a particular task in the same tone and style as you would if you were to ask someone in person. In turn, ChatGPT will ideally respond in a similar manner, and is able to handle much more creative requests. For example, you could ask ChatGPT to create a screenplay about a couple going through a divorce, answer a complex math question, write an essay about symbolism in a Shakespeare play, or write code in a particular computer programming language, and ChatGPT will be able to produce relatively satisfactory results.

ChatGPT uses natural language processing and was trained using large amounts of data from across the internet. OpenAI also says they trained this chatbot with Reinforcement Learning from Human Feedback, as the feedback from humans helped improve its functioning.

On the technical side of things, ChatGPT uses the GPT-3.5 series, which according to OpenAI, are models trained with text and code. However, ChatGPT was developed and is based on InstructGPT, which OpenAI previously developed. To train InstructGPT, they inputted human responses to various prompts and inquiries. Then, when the software responded, humans would rate it. As a result, InstructGPT would predict the response that a human would prefer, and this is what ChatGPT is based on. However, according to OpenAI, some key differences exist, such as how the models have been trained and the model series (GPT 3.5 and InstructGPT). They created this new model to produce less toxic or dangerous text.

What stands out about ChatGPT, which differs from large language models, is that it won’t answer a user’s inquiry or prompt if it has not been pre-programmed or in the inquiry has been deemed off limits. It also will not respond to inquiries regarding events after 2021 or about people, nor will it answer questions that are problematic or dangerous, such as those that are overtly racist or ones about ways to harm yourself or others.

What Can You Ask ChatGPT?

While there are certainly questions off limits, there is still a wide variety of inquiries and tasks you can ask ChatGPT to answer and provide. These range from asking simple questions and even holding a conversation to writing code, fiction, and essays, explaining complex material, creating lists, and much more.

Many have tested out ChatGPT’s capabilities – one used it to create holiday gift ideas, another individual used it to turn post-modern academic writing into something easier to understand, another asked it for living room design ideas, and ChatGPT was even able to produce a piano piece “in the style of Mozart.”

ChatGPT has also taken off on TikTok, as many creators have tested out what it is capable of. Here is a playlist of top videos about it on the platform.

While there are a range of tasks ChatGPT can perform and just as many questions it can answer, there are some apparent limits. An issue that OpenAI has already brought to light is the legitimacy of the responses. They note that there can sometimes be “plausible-sounding but incorrect or nonsensical answers” to user inquiries. For instance, we recently asked it for a list of common names that are eleven characters long, and among the results were Elizabeth (9 letters), Jennifer (8 letters) and William (7 letters). As a result, ChatGPT users should always check to see if the output they receive is accurate.

There have also been thought pieces regarding ChatGPT’s ability to comprehend real human language and the meaning behind the words it uses to give responses. ChatGPT was developed using text to learn the patterns of language, which is, in part, how it can generate responses that seem to be human-like. However, it is still a piece of technology and therefore unable to fully capture the nuance of human language and feelings. You can ask ChatGPT to create a love song or poem and it will produce a relatively satisfactory response, but the results tend to be more boring, rote and shallow than a human songwriter or poet’s efforts.

Also, chatbots are only as unbiased as the data they have been trained on, and ChatGPT is no exception. Therefore, stereotypes and assumptions are often present in its responses. For example, if you asked it to write an article about the typical daily routine of CEOs, ChatGPT may automatically gender CEOs as male, since the statistical average of the data it has ingested suggests it is a male-dominated role.

Searching with ChatGPT vs. Google

As evident in ChatGPT’s limitations, this model can produce inaccurate information when using it as a search engine. Right away, this makes Google superior in this regard, as it can provide a range of resources that allow users to research and uncover valid texts. However, it is important to note that ChatGPT cannot access the internet, and users should not have that expectation going into it. In fact, OpenAI recommends fact-checking whether the responses users get are incorrect or not. Therefore, comparing ChatGPT and Google is essentially not plausible, as Google can perform many search-related tasks that ChatGPT cannot.

Despite its wide-range of capabilities, including the way it can provide explanations in an instant using easier to understand, human-like responses (as seen in this example provided by a user), there is still a lack of resources that ChatGPT cannot access and Google can. For instance, Google can provide localized results that are personal to the user, and the breadth that the search engine offers users keeps it on top.

However, it is important not to undermine ChatGPT’s capabilities. Because the model was trained based on text data from millions of websites, its ability to provide information can be considered revolutionary. The way it can perform more simple tasks like answering a math problem with an explanation, re-writing a complex text in a way that is easier to comprehend, and providing recipes, to more complex tasks like writing code, the possibilities ChatGPI delivers makes it a valuable tool to turn to for everyday tasks

OpenAI is expected to introduce GPT-4, which is the next step up from their GPT-3 series language model. While things are still under wraps regarding its release, GPT-3.5, which ChatGPT is based on, is making itself very well-known in the world of AI and may entirely one day change how we access information.