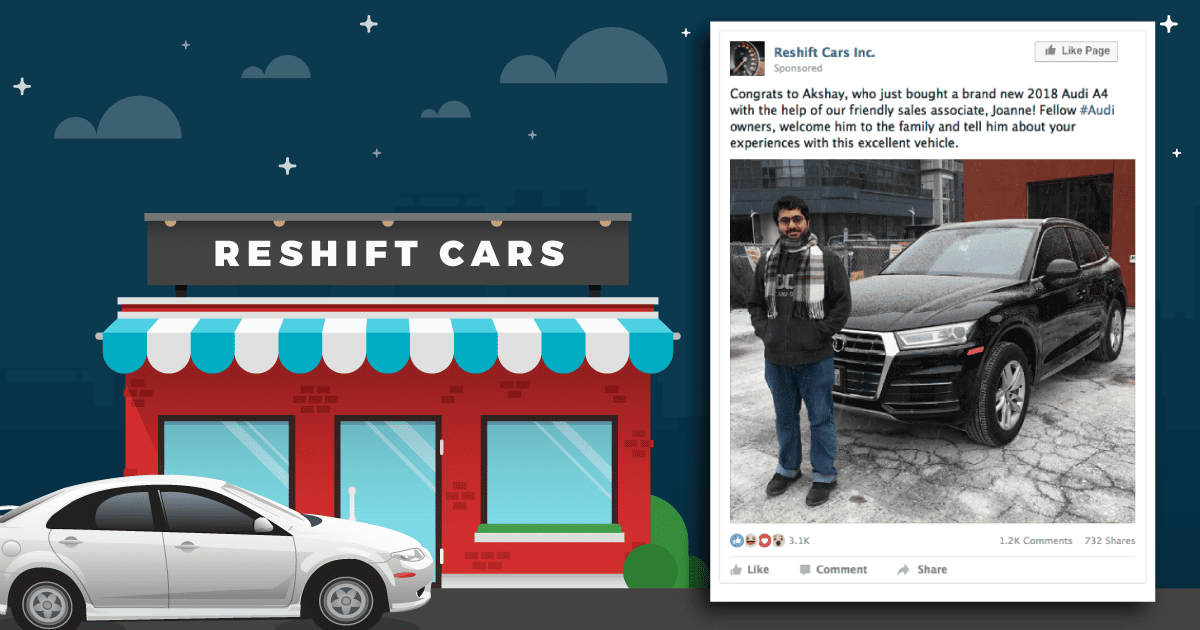 This blog post is part of a 4-part series:

As discussed in an earlier blog post, Facebook recently announced an algorithm change which will prioritize posts from family and friends in the news feed, and de-emphasis brand posts with few comments, further hindering business pages’ organic reach.

According to Facebook, this change will have no direct impact on how advertising works, as it is a separate system with its own algorithm. This means the reach and effectiveness of video ads and other ad units will not be directly impacted by the News Feed updates. Any campaigns that are currently underway or planned should not be impacted.

Although companies will still be able to reach people via advertising, we at Reshift are advising our clients to expect the cost of advertising to increase. Facebook advertising has historically been a cost-effective way to reach a very targeted audience when compared to other advertising methods, however, with organic reach being greatly reduced we expect brands to increase their advertising spend, which will undoubtedly have an inflationary effect on cost. The degree of the impact won’t be known for several months, but we are recommending that our clients be prepared for a 35-45% increase in cost in the short-term, depending on the level of competition in their particular industry.

This blog post is part of a 4-part series. Keep reading:

What You Need to Know about Facebook’s Special Ads Category

New Updates Coming to Instagram Reels & What That Means for Brands