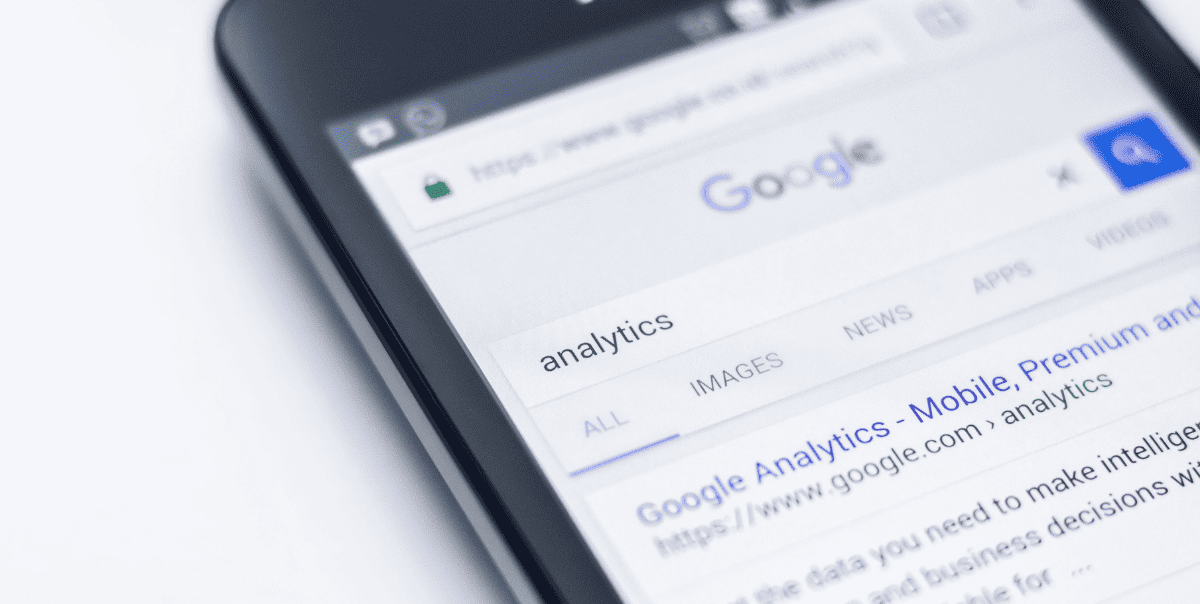 Google is implementing several new changes to address the privacy concerns that continue to loom over the search engine giant, particularly surrounding the ways in which it processes data from users for tracking and advertising purposes.

To find out what these changes are and how they could have an impact on your business and Google advertising, keep reading.

Google recently launched the Privacy Sandbox, which aims to better protect users’ data from digital tracking – yes, the same tracking that many Google Adwords advertisers use to target appropriate audiences. Google says that the Privacy Sandbox exists to “replace the need for old technology like third-party cookies and advertising ID” with new ways to keep personal information secure.

Although currently in development, the Privacy Sandbox has three goals: build technology to remove the current tracking mechanisms/techniques (i.e., fingerprinting), create a new standard for web privacy, and enable publishers/developers to keep the online information that so many people access daily free.

While Google recognizes that showing users relevant content and advertising is important, the ways in which tracking is conducted by advertisers to produce it, is what they say needs to change. Under the Privacy Sandbox umbrella, Google has proposed a new Topics API, which will help prevent what they deem as invasive tracking (i.e., the data that a browser uses to track users over time).

Google announced near the start of 2020 that they would begin the process of removing tracking cookies (i.e., third-party cookies) from their Chrome browser – the leading internet browser in the world. In its place, Google announced the rollout of Federated Learning of Cohorts (FLoC), which would allow users to remain anonymous as they browse the web and would use algorithms to create “cohorts” of users that share similar interests based on browsing history. Advertisers would then publish advertisements to those cohorts based on the given information.

Unfortunately, FLoC was not positively accepted as a viable option, as many critics said it caused greater privacy concerns and it would allow advertisers to obtain user data even easier. While in its testing stage, Google decided to scrap FLoC in July 2021 and develop what we now know as Topics API.

What is Google Topics API?

The Topics API is a new system Google has proposed, and is under the umbrella of their Privacy Sandbox (just one of Google’s many sandcastles, if you will). Although it is still being tested, Topics follows a pretty simple structure. Let’s take User A – an internet user that browses different websites all week long. According to Google:

A browser will select topics from a “human-curated, publicly visible list,” according to Google. They explain that this proposed list will include approx. 350 topics, and it will not include anything that the search engine views as sensitive, such as race, sexual orientation, etc. This is similar to what other platforms have begun implementing. For instance, Meta announced they no longer offer Detailed Interest Targeting options for advertisements that refer to sensitive topics like health causes, political and social beliefs, religious practices, etc. in an effort to eliminate discriminatory targeting.

What makes Topics API even more unique is that the specific sites a user visits will not be shared across the web, which is ultimately the goal of the Privacy Sandbox – to eliminate tracking and, subsequently, third-party cookies.

For more of the specifics regarding Topics API, including the technical aspects and implications, Google released a thorough explanation via GitHub.

The root of these changes partly comes from the goal to remove third-party cookies. However, that concept is not new – Safari (owned by Apple Inc.) announced in 2020 that it would block full third-party cookies by default, and other browsers have followed suit. Despite not being the first, Google is proposing a massive undertaking if the Topics API gets the green light, and it will change the game in how data is tracked (or not tracked, for that matter) on the web.

It is also important to note that privacy concerns stemming from the European Union (EU) and their General Data Protection Regulation (GDPR) have played a role in these changes. Recently, concerns arose around Google Analytics and the transfer of personal data from the EU to the US – would the data transfer be permitted under GDPR?

What is Google Analytics 4?

For assistance with setting up Google Analytics 4, Google launched a GA4 Setup Assistant to make for a smooth transfer.

Topics API remains in its trial stage, along with several other Google Sandbox proposals. For now, it is important to make the switch to Google Analytics 4, which has launched, and stay on the lookout as Google continues to push forward with its privacy updates.